Bulb, an energy company based in the UK, has made headlines around the world today after the firm announced it would be moving into administration, affecting 1.7 million customers.

Following the rise in gas prices this year, Bulb has faced difficulties and failed to shore up its finances in recent weeks.

Looking through a company accounts filing that Bulb made with the UK government this year, it seems that Bulb may have paid £1 million to buy Bulb.com. 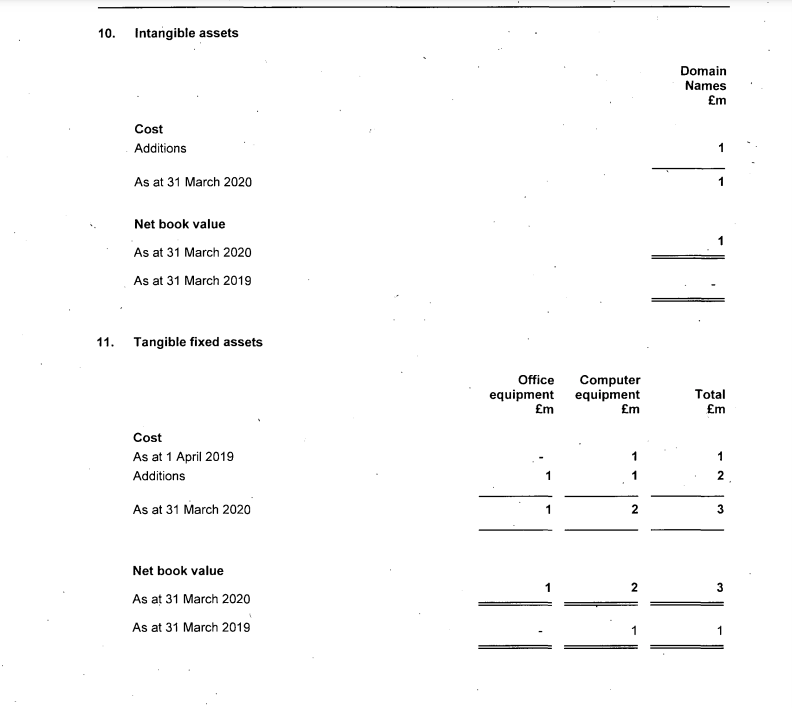 If Bulb.com did change hands for exactly £1 million in August 2019, which equated to around $1.21 million at the time, it would have been the fifth-largest domain sale of the year, according to DNJournal’s chart.