Since 2018, Gala Games has been aiming to redefine the world of gaming. This blockchain-based gaming studio has been at the forefront of a new and potentially lucrative era in gaming and has attracted a dedicated user base of more than 1.3 million active players.

Recently, the studio has made a move into the NFT sector by allocating $5 billion to “further its NFT ambitions in the coming year,” and has also launched a $100 million blockchain gaming fund.

The platform, which has its own token called GALA with a market cap of around $545 million, is certainly growing. It’s now secured a domain name to match its growth and future ambitions.

Since launching, Gala Games has operated on Gala.games, but the company will likely transition to its new, superior domain name, Gala.com. 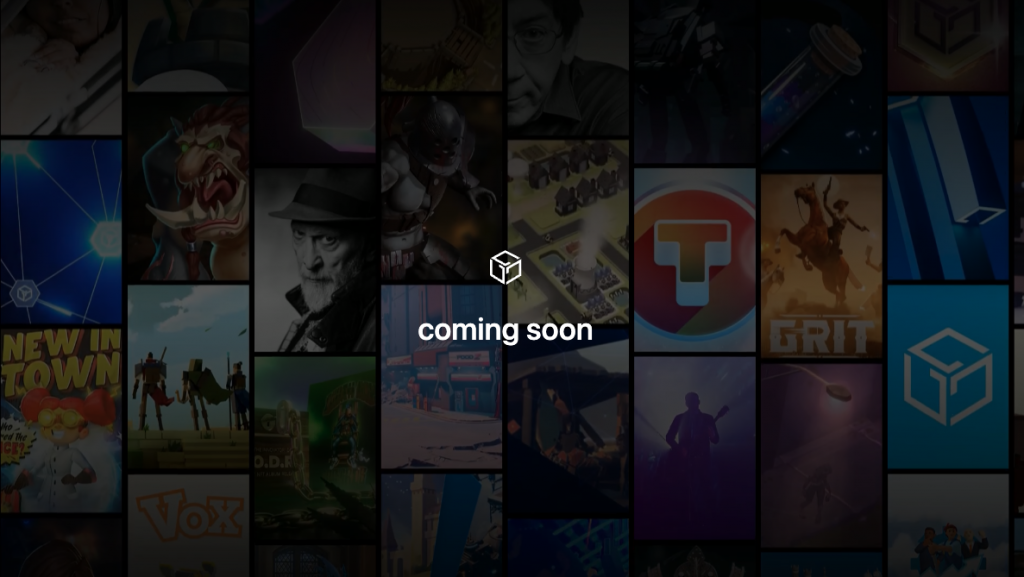 Gala.com recently transferred from a Uniregistry account to an Amazon registrar account under privacy protection, but a landing page currently hosted on the domain points to Gala Games as the new owner of Gala.com.

The domain name was sold by MediaOptions, as confirmed by CEO Andrew Rosener. Rosener was unable to comment on any details of the deal. It was likely a huge sale though, possibly one of the biggest of 2022 so far.

With this acquisition, Gala Games is leveling-up its digital identity heading into an exciting time for the company and the wider gaming market.