On July 1, 2022, I wrote an article about the ultra-premium domain Bash.com. The domain disappeared from Efty-powered marketplace Brandforce.com earlier this year, and its nameservers were updated, suggesting the domain may have changed hands.

While Brandforce.com’s co-founder, Louis Pickthall, was unable to comment on whether the domain sold, we do know that Bash.com started to resolve to a basic landing page associated with South African clothing company The Foschini Group.

Today, I noticed that Bash.com has been updated to display a brand new website. 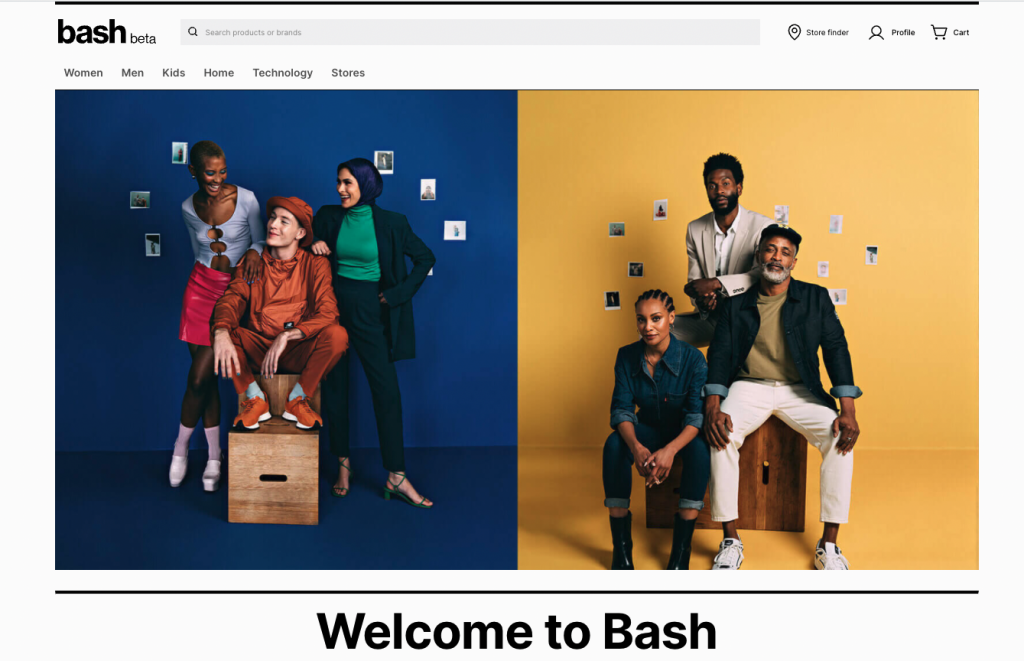 Bash.com now hosts a clothing brand called Bash, which looks to be a new venture from The Foschini Group. According to the site, Bash.com is South Africa’s “new fashion and lifestyle shopping platform” that is available at Bash.com and via a mobile app. The platform sells Foschini Group-owned branded clothing as well as apparel from major labels such as Nike, Adidas, and Vans.

The Foschini Group also owns Bash.co.za, the South African extension, but the domain doesn’t resolve as of publishing. It’s interesting to note that while Bash is aimed at the South African market, the company chose not to operate on Bash.co.za. Instead, Bash.com hosts the new brand.